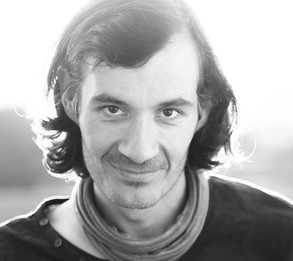 I was born in Ruffec, South West of France in 1974 and did my undergraduate studies in Chemistry at the University of Poitiers (1994-1997). I then moved further South to carry out a PhD in the University of Toulouse, within the laboratory of Prof. Jacques Périé and under the supervision of Dr Michèle Wilson (1997-2001). I then travelled to the University of Cambridge (UK) to work for five years (2001-2006) as a post-doctoral researcher in the group of Prof. Shankar Balasubramanian within the department of Chemistry. In 2006, I joined the CNRS as an Assistant Professor (Chargé de Recherche 1ère classe, CR1) in Strasbourg (France) and started my independent academic career as a junior group leader within the ‘Institut de Science et d’Ingénierie Supramoléculaires’ (ISIS). Four years later, in 2010, I moved back to the UK and became lecturer in the department of Bioengineering of Imperial College London (UK) where I am currently directing a research laboratory interested in the engineering of nucleic acid binding ligands and probes.

​2018: Fellow of the Royal Society of Chemistry (FRSC)